There are essentially a number of things that go into making a successful iOS App, or any other app for that matter. Good programming skills, ideas, enthusiasm to learn & create, execution are some. But the end result often depends on execution.

You may have the best idea in the world. But if you execute it badly. No one, I repeat, no one, will download your App. People need more than just a good idea. They want to see a quality product. In fact, the appearance & the finish give to the app, the overall user experience is what most people see first.

The first step is always the idea. What is it that you want to do? Once you come up with a good idea, you have to follow it up with execution. This could potentially involve a study on the intended audience, possible features to include may be even a survey of the apps that currently offer what you plan to offer. This entire process could take a lot of time. The next step in execution is very likely storyboarding. You give your idea some more shape by creating mockup screens. Its after all this is done that we move onto the familiar stage of coding & testing. Execution however, doesn’t end here. Getting feedback from friends & family is a crucial part of this entire process.

As we see, execution is critical, because if you rush through any one of the steps above, then your app’s a mess. There are many more things that people don’t think about. Like the art work, audio effects. All these things maybe small, but when combined together can have a huge influence on execution. There are many apps for a calculator. However, some of them are not as good as the others. This is the main thing.

Bottomline: Don’t ignore execution in the rush to get a new idea out fast! 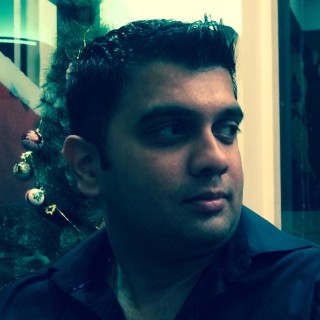